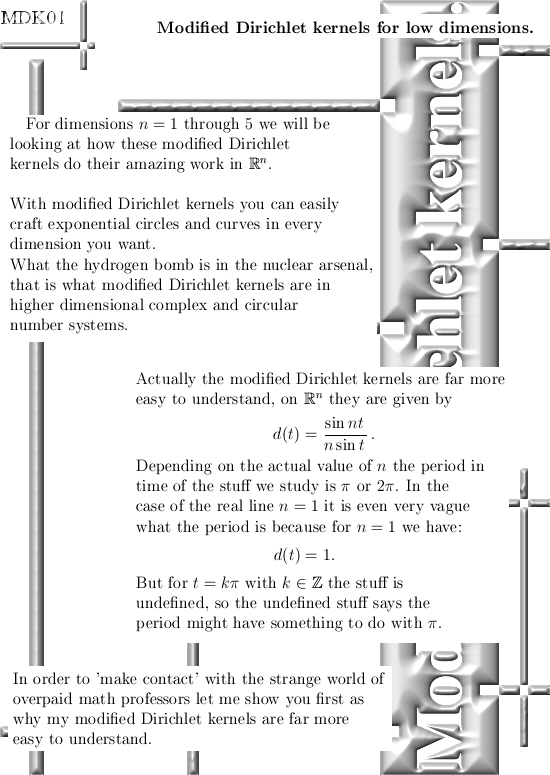 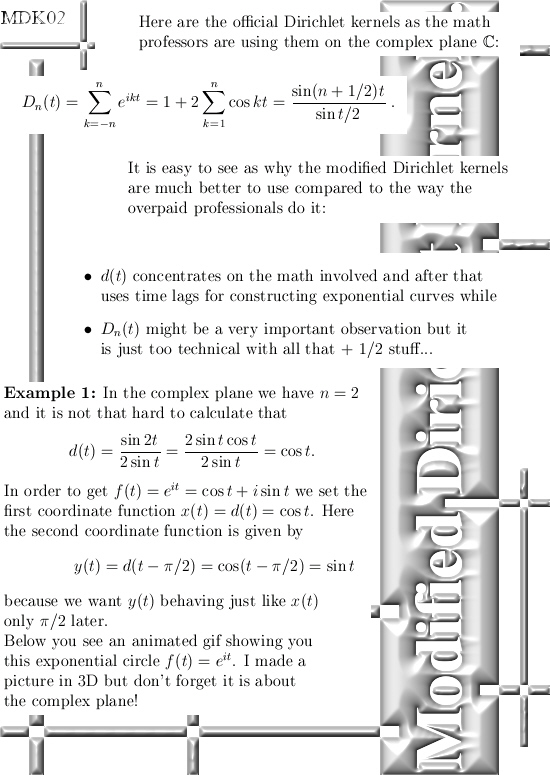 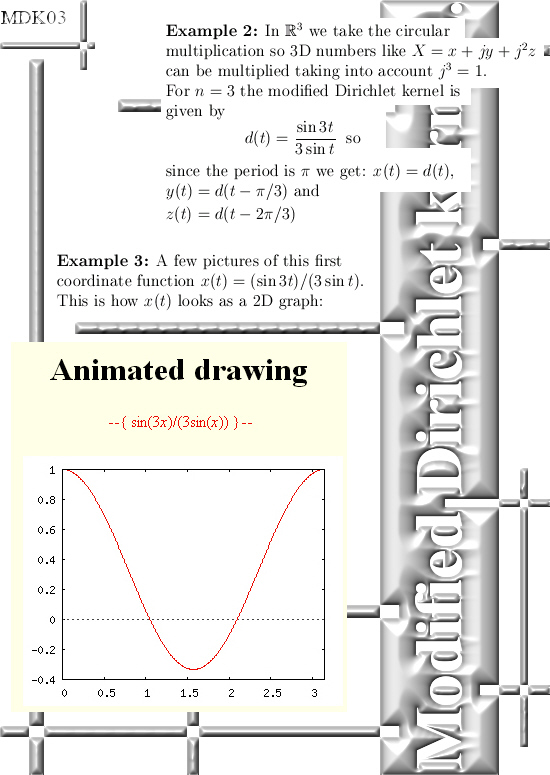 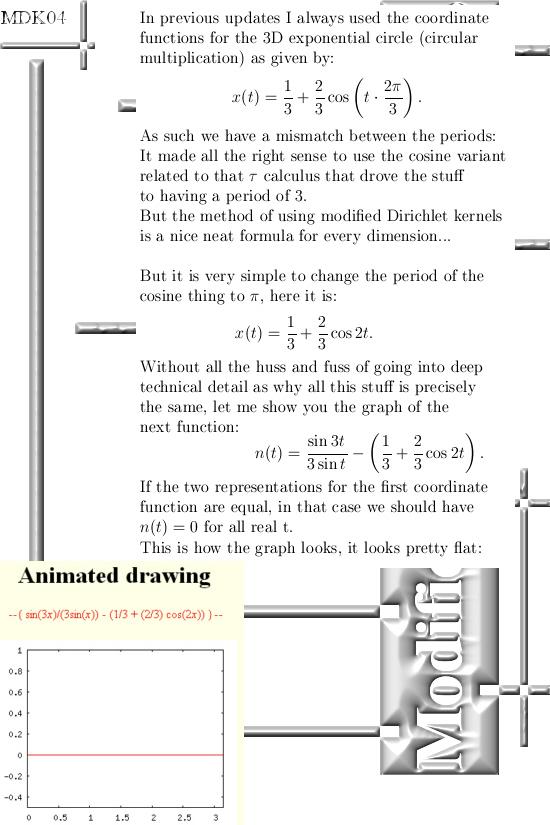 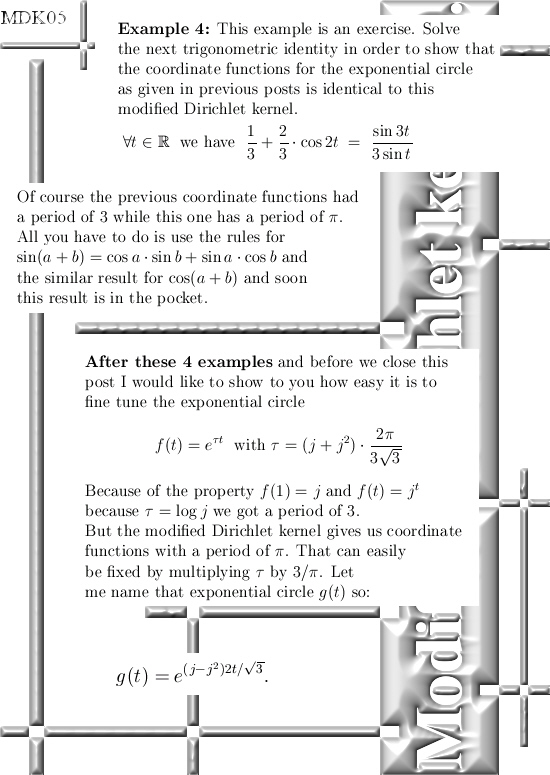 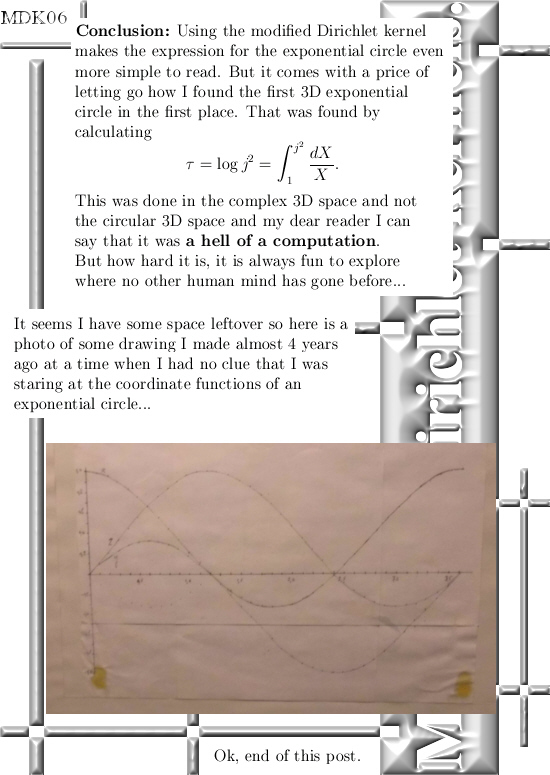 This post is another advertisement for the magnetic page on the other website with the funny name:

A primer on the electrons that are the long sought magnetic monopoles. Author: Reinko Venema.
http://kinkytshirts.nl/rootdirectory/just_some_math/monopole_magnetic_stuff.htm

Ok, in the previous post I said the next one would be on the modified Dirichlet kernels but I did not update the magnetic page for over one month so I had to rearrange priorities.

When riding my noble iron horse through the local landscape I was thinking about how professional physics professors would waive away my insights with just a little hand waive while mumbling ‘Lorentz force’.
Just like they do when explaining the electron spin, they say stuff like: It is spinning and when an electrical charge is spinning it creates a magnetic dipole moment (in the meantime they also shrug their shoulders a little bit and move on with the lesson).

Now while riding my noble iron horse (a 269 € bicycle) I suddenly thought:
What would happen if I cut my stack of strong neodymium magnets into two pieces and use that???

And hurray: It was a big success; there was some strong asymmetry observed and I think this might be a manifestation of the Lorentz force. This is not rock solid proof because I do not know how strong the magnets are and as such I have no clue about the radius induced by the Lorentz force.
But this looks very promising.

Here is the first photo, on the black spot no electrons slam into the television screen: 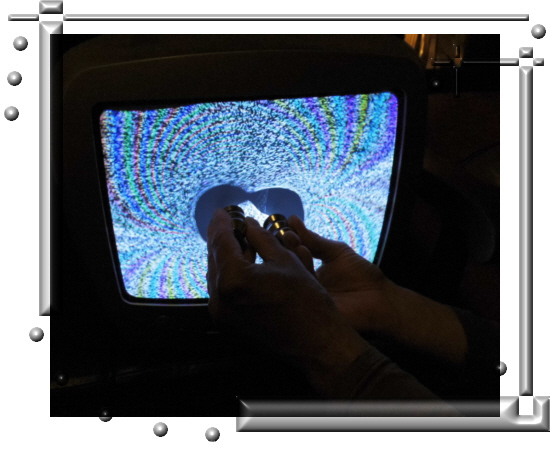 Under the assumption electrons are magnetic monopoles and as such carry a magnetic charge just like they carry an electric charge, the next is observed/happening:

In the next photo you see that I am trying to make the region of attraction horizontal, but for that to happen I have to place the magnet stacks more or less diagonal: 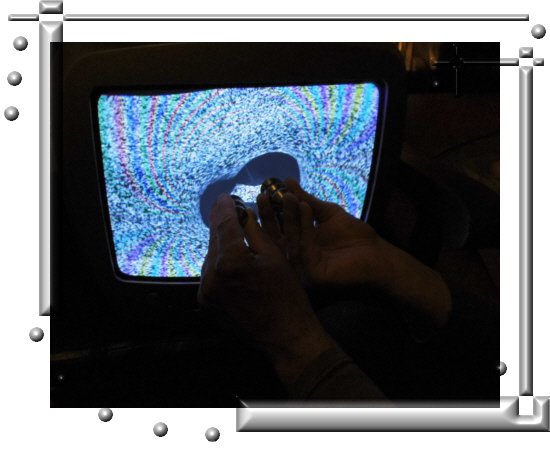 The costs of this experiment are below 50 €, the television was only 6 € and the magnets about 40 € included shipping and handling. This is a very important detail because over at CERN they always burn an extreme amount of money before they get any kind of result.

All in all this is reason number 30 as why electrons carry magnetic charge (aka they are the long sought magnetic monopoles):

Ok, thanks for your attention and till updates! 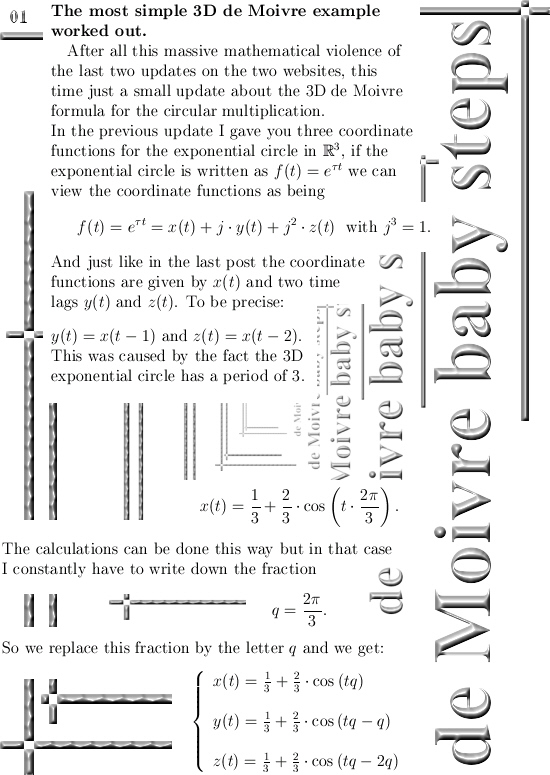 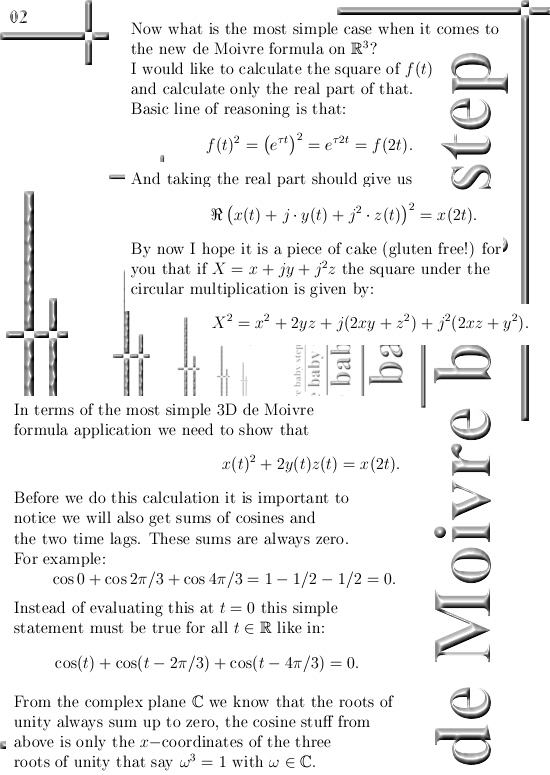 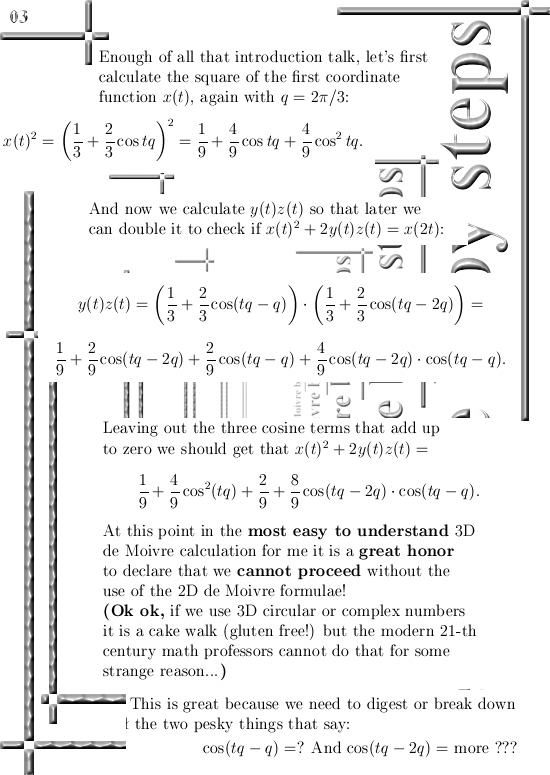 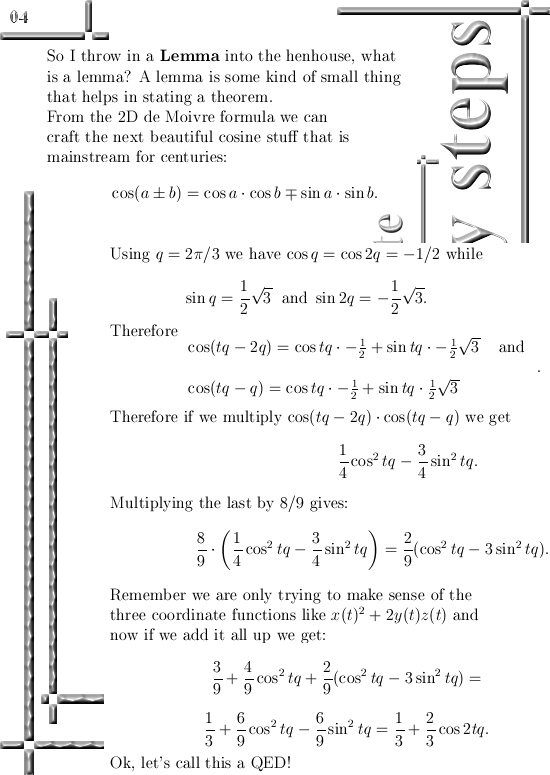