The next post is about so called Wirtinger derivatives for functions defined on the space of 4D complex numbers. That would also be part 8 in the basics of complex numbers but you can ask yourself if it looks like this is it basic? 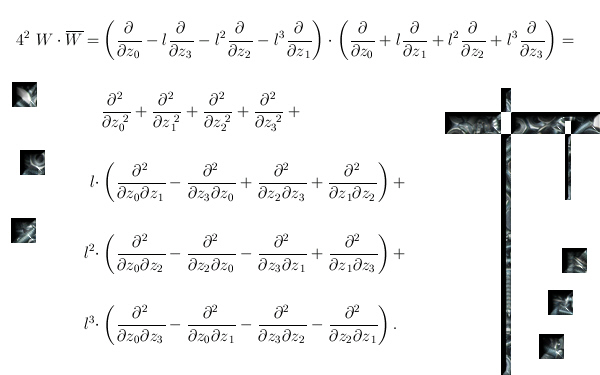 It looks like you can rewrite these horrible looking operators always as the Laplacian.
It’s amazing. So that will be the next post.

After that, for the time being it is in the planning, a few numerical results from the sphere-cone equation for 4D complex numbers. That could serve as another post.

In another development I decided to skip all possible preperations for an ‘official publication’ when it comes to electron spin. The bridge between what I think of electron spin (a magnetic charge) and the official version (magnetic monopoles do not exist) is just too large. As such the acceptance in a peer reviewed scientific journal are not that high given the ‘peer review hurdle’.

Beside this hurdle there are much more reasons that I throw this project into the garbage bin. I just don’t feel good about it.

May be in five or ten years I will change my view on this, but I think it is better for every body that the official standpoint on electrons just stays as it is:

No, why should I try to get into some physics scientific journal saying it ain’t so?

Until now all experimental evidence I have is this lousy picture that I made with an old television set, it is from April 2016: 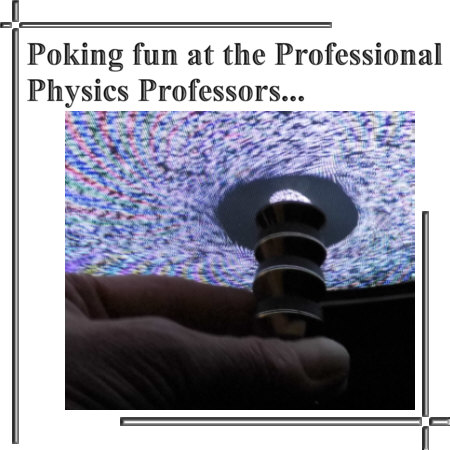 Once more it is very hard to explain this away with the Lorenz force only. By all mathematical standards the Lorentz force is continuous when it comes to electron velocity and the applied magnetic field.

What we observe with this old 12 € television is that the electrons behave not that way; they behave discontinuous…