Two days ago I found that article from a Israeli citizen on the preprint archive. It is well known that the Jewish part of the Israeli society have a very high Nobel prize to capita citizen ratio.

Very likely they have the most Nobel prizes per capita citizen of our small planet…
There are a lot of reasons for this, for example Israelis think about the food they eat. (I mean try to eat some of that weird McDonnalds food and make a math exam later, good luck with it.)

But this post is not about why the Jewish society has so many Nobel prizes, it is about showing off my math muscles. Math muscles? Do they exist?

To my amazement the guy Shlomo Jacobi even investigated the alternating sums as shown below.
He understood the importance of the stuff involved, but was likely not capable of finding the explicit formulaes…

So now we are comparing math muscle:
The next picture is what the Jacobi guy brings up: 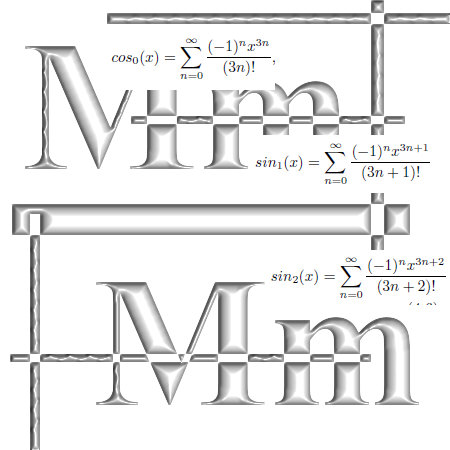 Please remark this is just a power series any math student can write down, what is the solution?
And from an update known as the Curves of Grace, I found the explicit stuff.
I recycled this picture from Google search pictures because that saved me a bit of time: 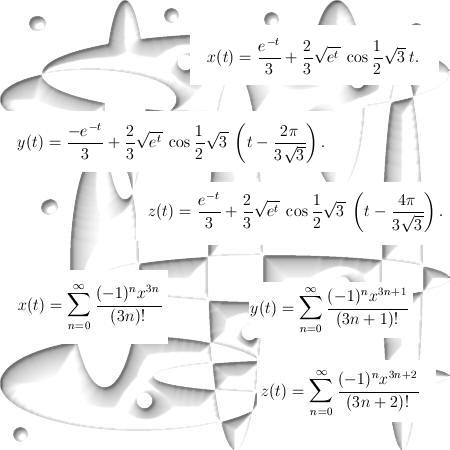 Remark you must replace the x by the time variable t in the Taylor series…
It is a typo because in the past I wrote them with x while now I needed them it had to be in time t.

So ok ok, since I want this to be a nice new website it took about 10 minutes to find a corrected version of this. In the meantime I observed how much work I have done over the last 8 months.
Here is the corrected version: 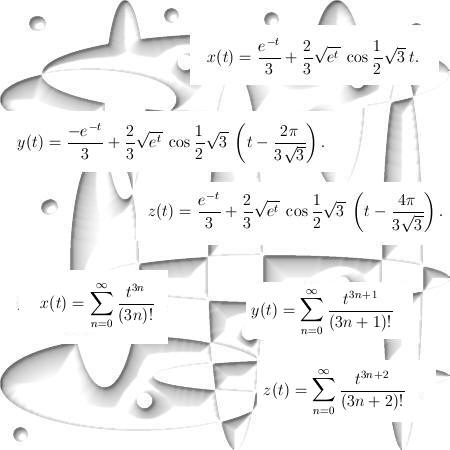 So between me and the Israeli math departments from the universities they have over there, this is just a bit of showing off my math muscles…

Source links: preprint archive of the Jacobi guy: http://arxiv.org/abs/1509.01459
My work on the curves of grace: http://kinkytshirts.nl/rootdirectory/just_some_math/3d_complex_stuff03.htm#18April2015