I know I know I have not posted very much lately. There was plenty of material to craft new posts from but I skipped easily writing 10 posts or so because I am also wondering as why the so called ‘professional professors’ never make a move.

For the math professors this is 100% logical: If you are math stupid to the bone, you will never understand 3D complex number systems. But why the physics professors do not react in any way is completely unknown to me. Ok ok, for example their explanation of how permanent magnets work is very very strange. They formulate it often this way:

In a permanent magnet all spins align themselves.

It is important to stress that the professional physics professors have a one 100% lousy explanation about how permanent magnets work. They completely miss the important fact permanent magnets have their magnetism because of the place of unpaired electrons inside the inner shells of those magnets… Here is my 04 Jan 2017 explanation of it on this very website:

How permanent magnets work, the official version against what I think of it.

On 19 March I posted reason number 46 as why electrons cannot be magnetic dipoles on the other website. It is about so called BCS theory that explains super conductivity using so called phonons.

It is an imbecile kind of theory, in my point of view it is a  basic thing is that the electron pair is magnetically neutral that gives rise to the emerging of super conductivity. And at that point we have the perfect collision with my views on magnetism and the professional view:

Here is the link that replaces the official BCS theory by a model for super conductivity as I see it:

Don’t forget: It is not a theory but a model.
Yet it should cover all kinds of super conductivity materials from the old school stuff from 1911 by Heike Kamerling Onnes to the present day high temperature super conductors named cuprates.

After having said the above I am pleased to post five more pictures on the general theorem of Pythagoras. I know that in the last post I said this is the final post but then I was not capable of producing the pictures as shown below.

Here they are, only five pictures with very very simple math in it.

Have fun reading it! 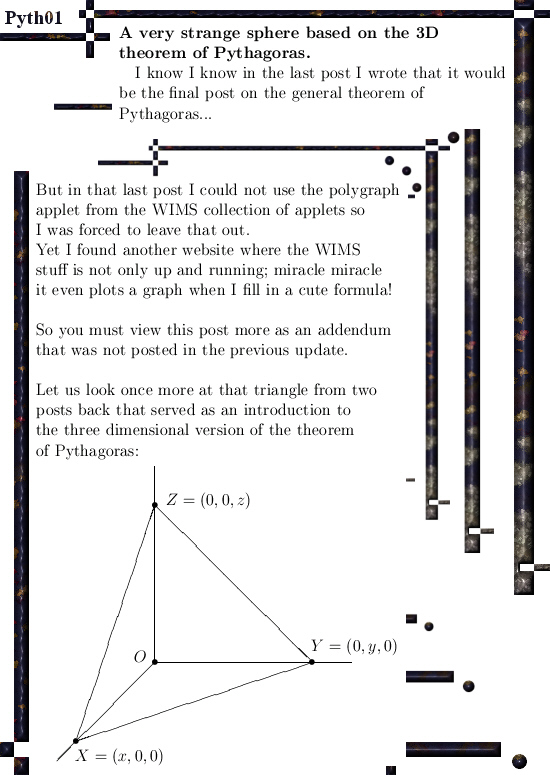 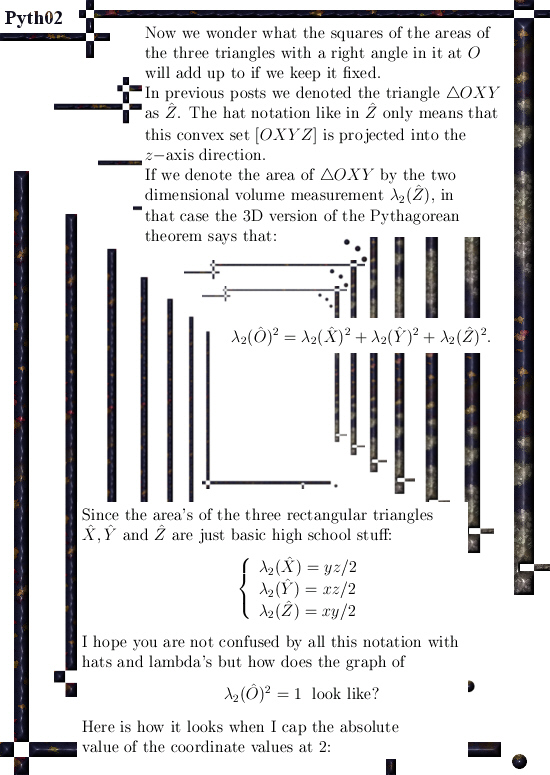 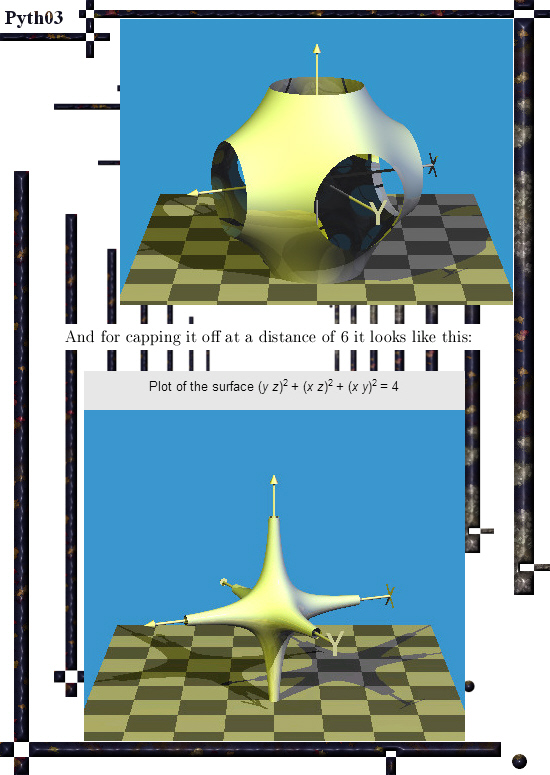 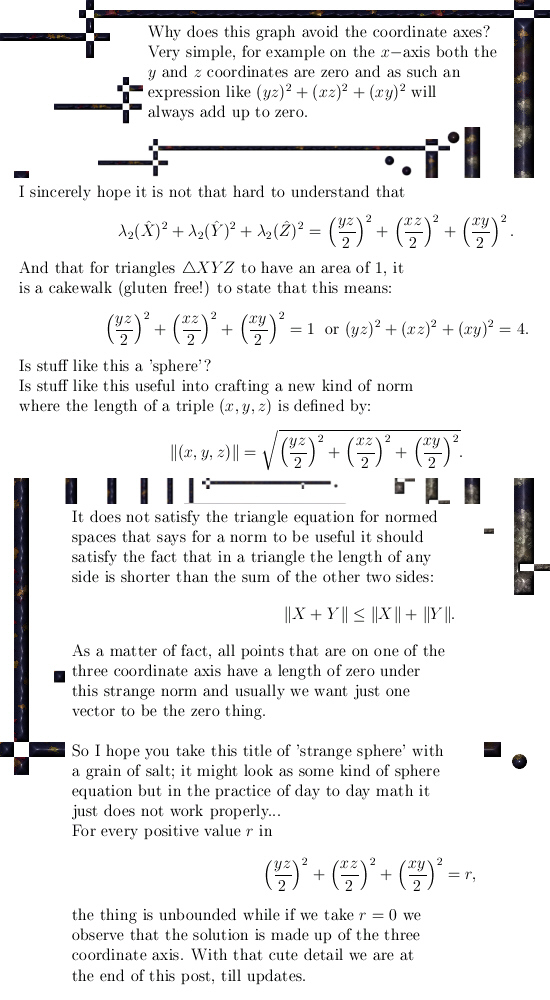 And in case you are a professor in physics; why not cough up for the first time in you life that the electron is indeed a magnetic dipole???

Why not? A tiny bit of experimental proof would be great.